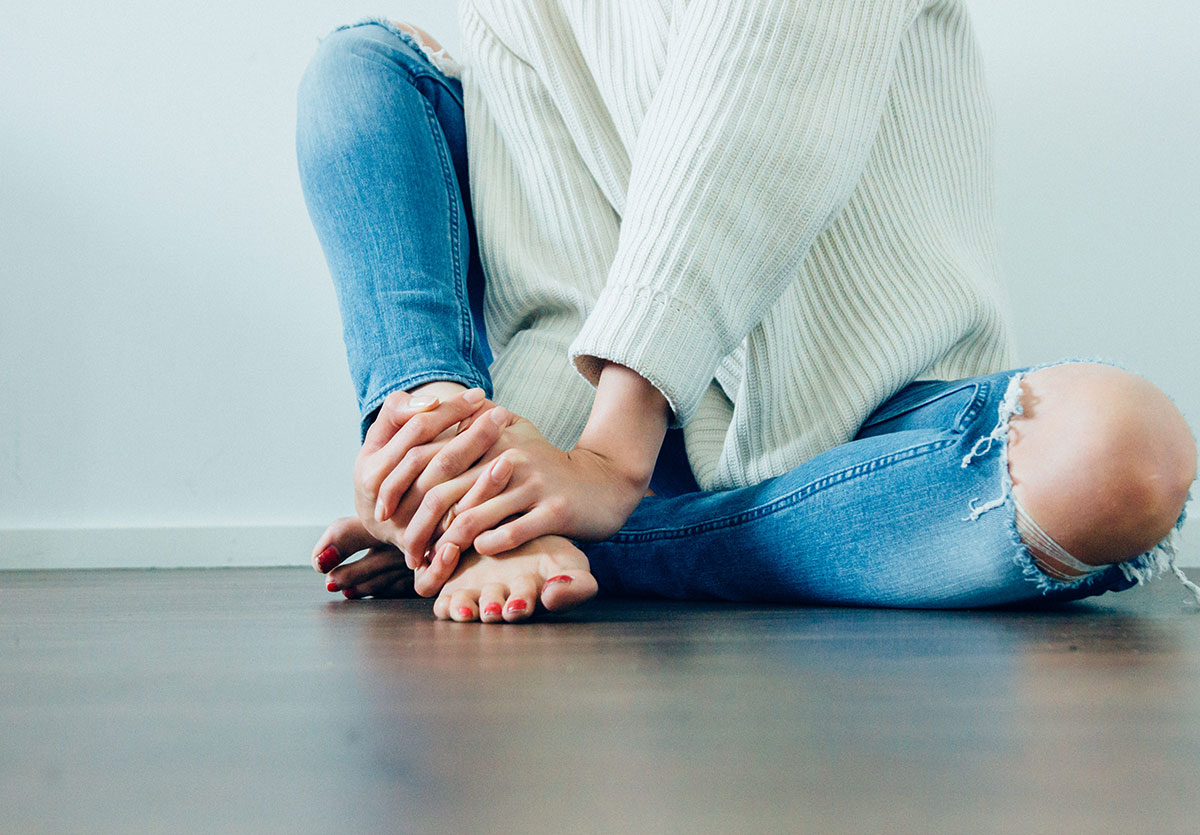 If something is vegan-friendly, it does not contain animal ingredients or animal-derived ingredients. But ideally, it also means that no animals or animal products were used in any part of it’s creation.

When it comes to how products are labeled, the difference between something being “vegan” (with a logo or trademark) vs stating that it is “vegan-friendly” or “suitable for vegans” may only be related to a certification from a vegan organization. These certifications (which we’ll cover in a sec) also ensure that the product was not tested on animals. Because vegan is not necessarily the same as cruelty-free.